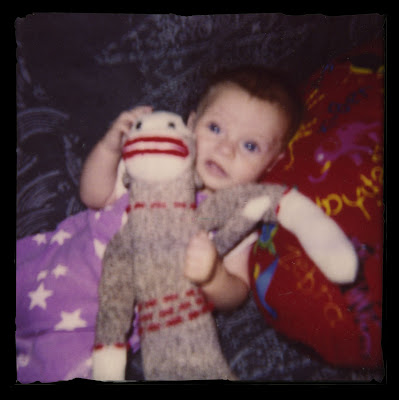 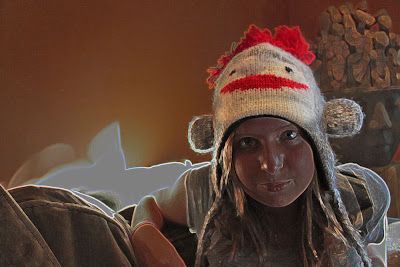 Sisters
Top photo: the older one 15 years ago
Bottom photo: the younger one today
I worshipped my brother when we were little, we always played together (matchbox cars and trucks), explored the woods (serious woods in Pennsylvania), sledding, riding bikes, later hunting with dad, and played horns in the band together so we sat right beside each other. I played a baritone and my brother Paul played a trombone - he actually still does and is into it recently buying a new fancy trombone for the several marching bands he is in. I now describe him as an engineer and musician.
My girls, the younger one always looked up to the older one and they played lots together as little people. Then middle school set in for the older one and things changed. I think they also changed for my brother and me at that time, a biological separation, some karma? But something happened and we went our separate ways. I get too, a high school girl with a younger sister who really like her could be annoying since mostly everything is - annoying. Sad at times for the younger one who gets pushed away often.
I had a harder time connecting with my brother when we were in high school and over the years, we are still brothers but I can still feel a distance. These days I write to him a more intimate email and he'll write back in a word - "thanks." And now he has multiple myeloma, a blood cancer without a real cure. He's had his second stem cells replacements and at the moment is doing good.
I have no words of wisdom here, maybe just an overall feeling of sadness and blessings.
~MW
www.theartofbeingadad.com
•
Posted by Mark Wagner at 8:14 AM No comments: 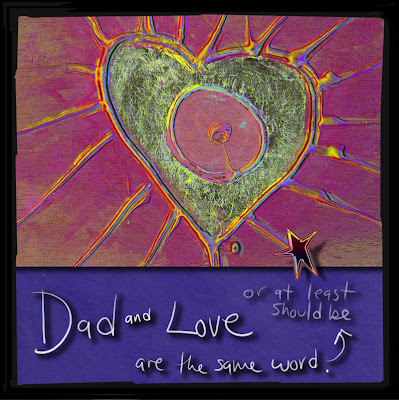 Birthday party last night, now seven 13 year old girls crashed in the living room. Last night they were all around the dinning room table eating cupcakes and one girl said, "I gotta go upstairs and get my phone, everyone here has theirs and I feel left out."

I was driving the girls home after a surprise trip to a climbing gym and dinner... fun! On the drive home all the girls had their phones out and were texting. Another girl from somewhere else was asking if the girls in my van were talking about her, that she was feeling a little insecure. Of course they were.

So interesting.... this world of technology, communications, real contact, and virtual relationships. I am not so sure, something feels off, a disconnect to the present, to silence and stillness, to nature, to not knowing that someone won't text you now.

~MW
www.theartofbeingadad.com
•
Posted by Mark Wagner at 8:01 AM No comments: